Renville County knows and offers the true "Quality of Life"

Our communities have much to offer starting with an excellent infra-structure, high speed broadband internet connections, and excellent educational opportunities.

Read our latest County Commission Meeting Agenda or look into our past meetings.

Read our minutes from past Commissioner Meetings.

Are you a history buff? Find out about our amazing history.

Located in Western North Dakota along the Canadian Border, Governor Burke appointed the first three commissioners to govern the County in 1910. The commissioners were from Mohall, Sherwood, and Glenburn. They appointed seven officials to conduct the day-to-day business of the county.

In November of 1910, an election was held for the location of the county seat. Mohall won the election with 649 votes, Sherwood received 424 votes. Other towns on the ballot were Greene, McKinney, and Tolley. The first election held for the electorate to choose the county officials was held in 1912.

Agriculture is the major role player in the local economy. The oil industry also plays a substantial role in the economy; with Renville County being the 7th largest oil producing county in North Dakota. 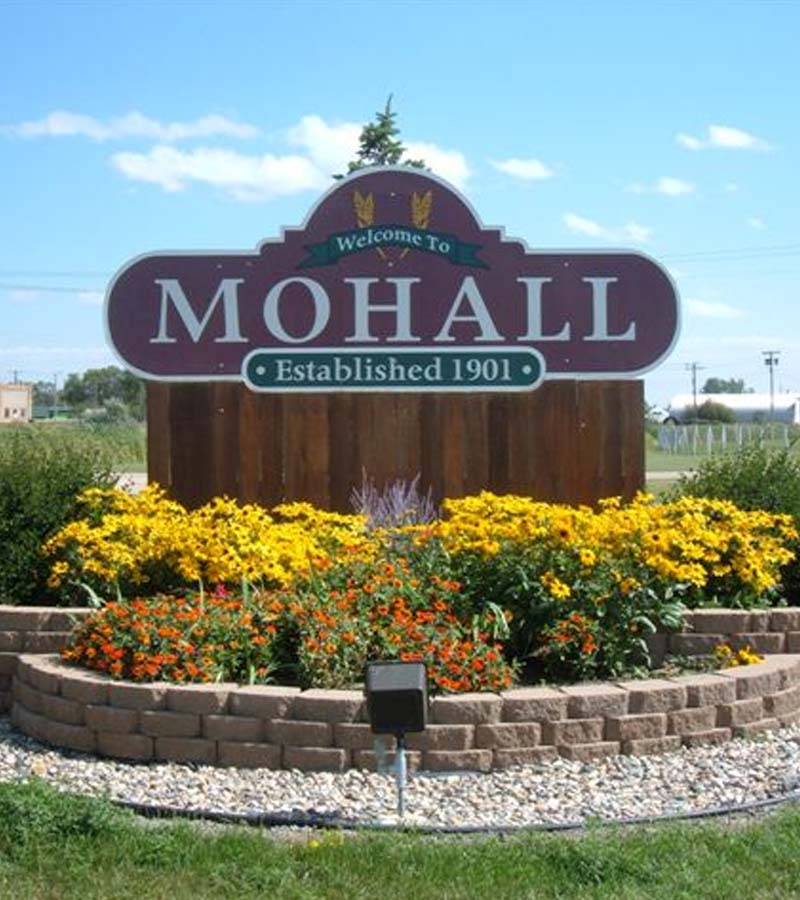 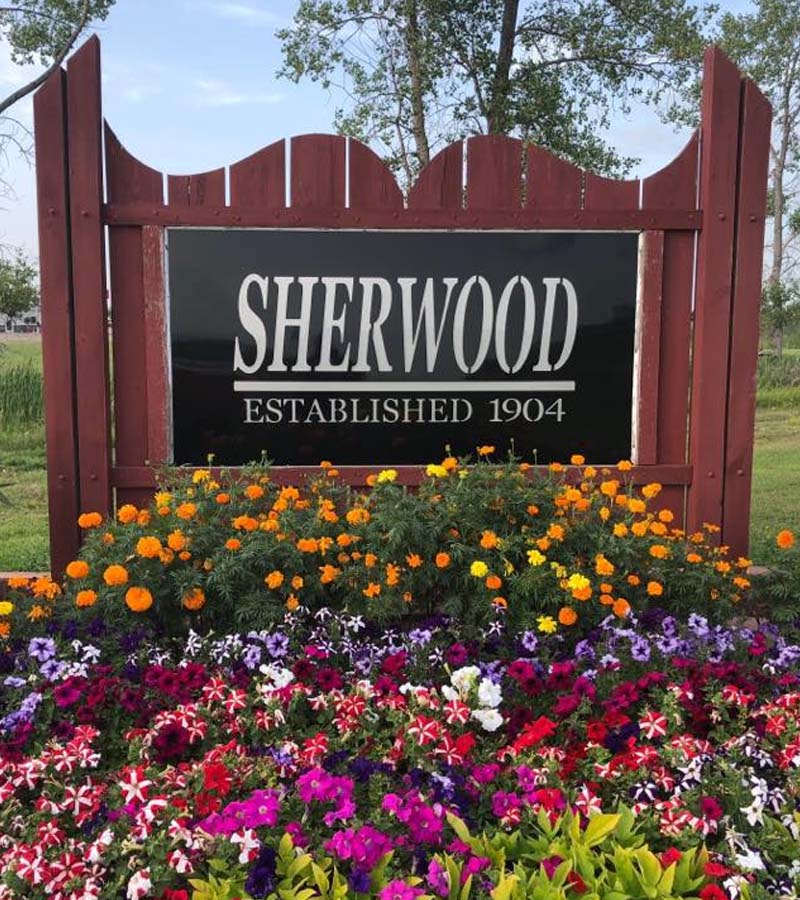 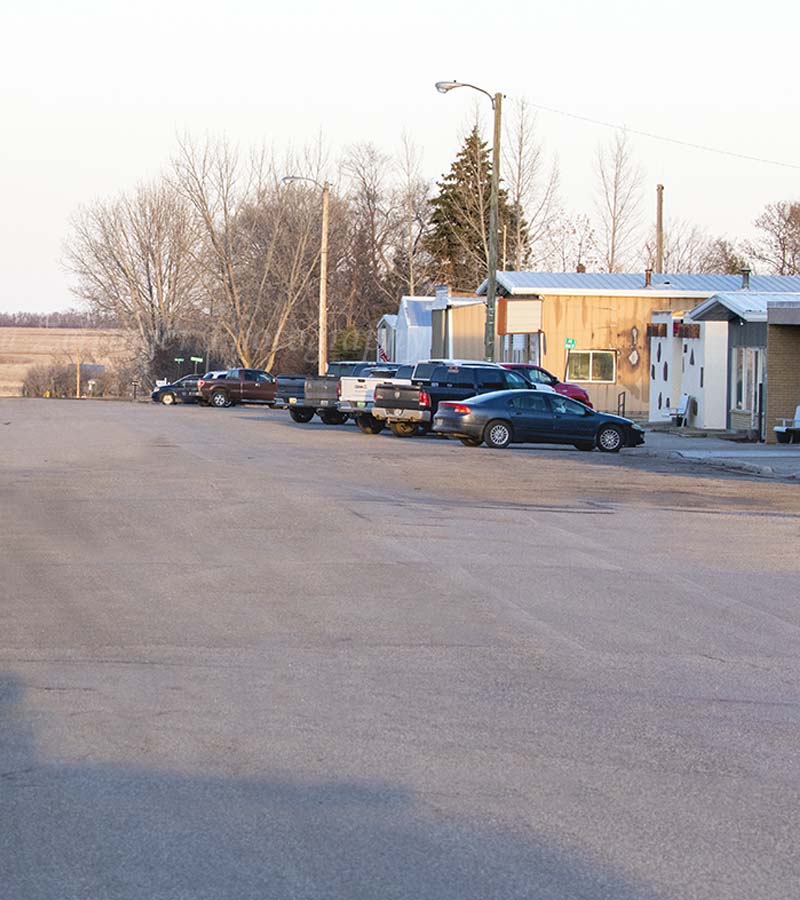 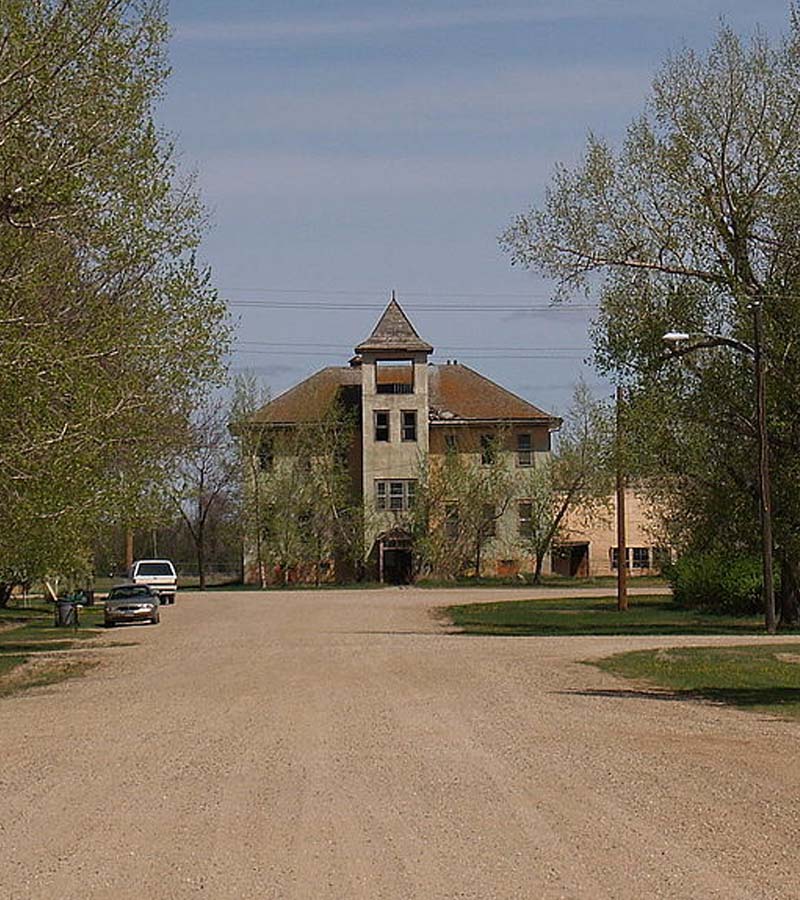 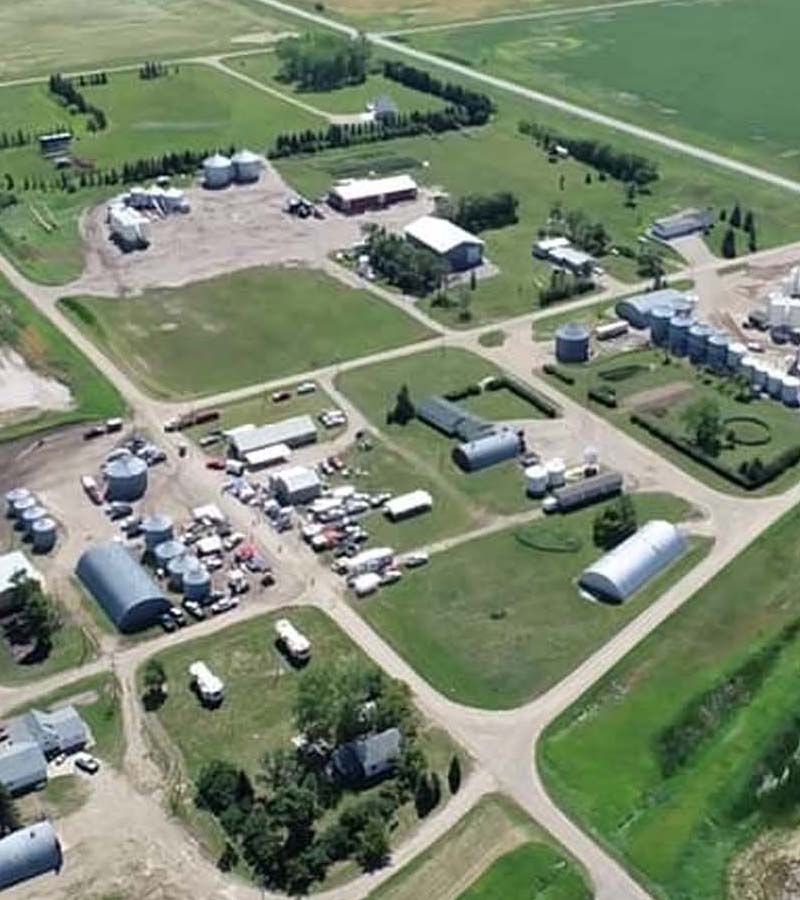 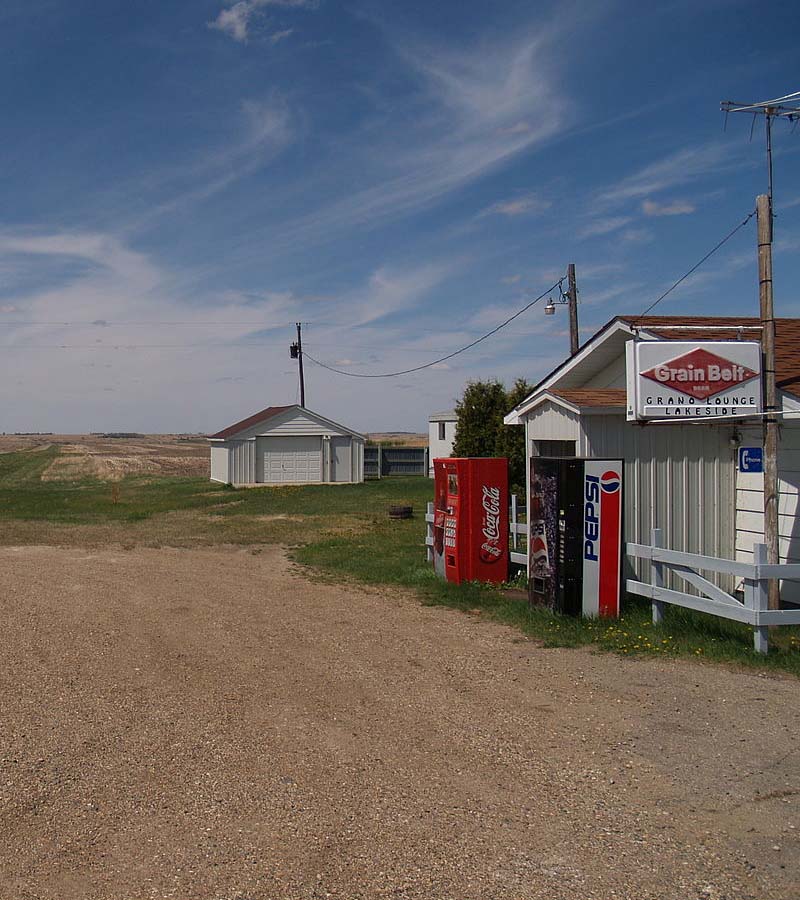 A part of North Dakota is waiting for you! 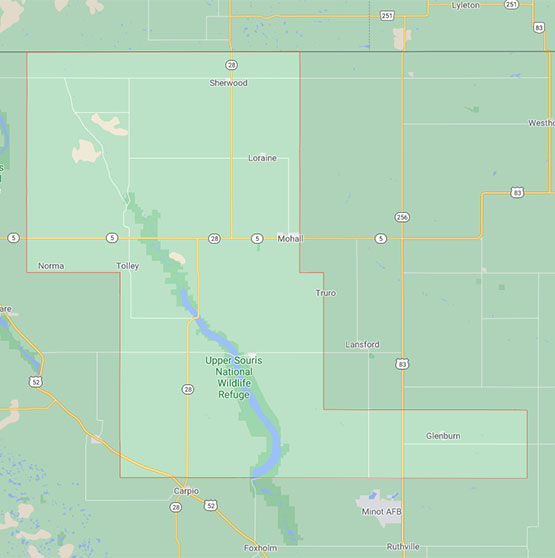